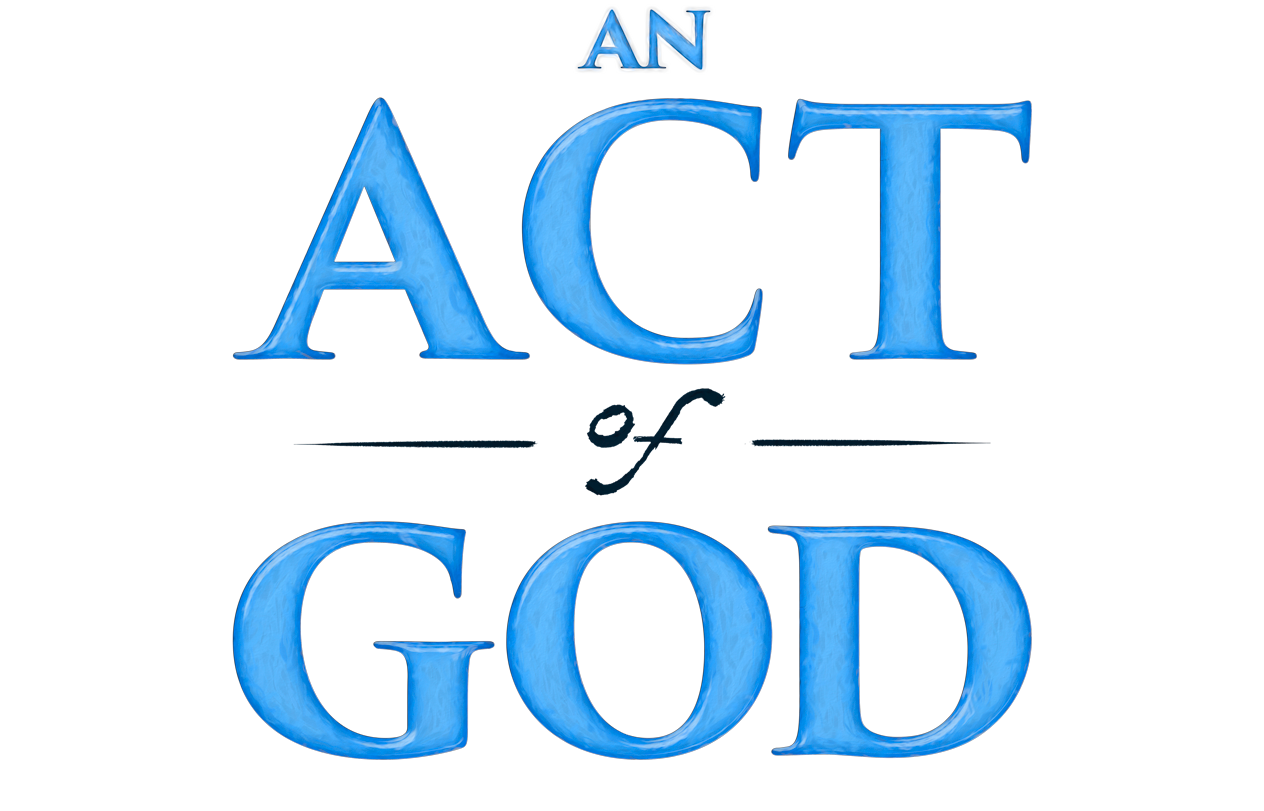 God returns to earth to re-write the Ten Commandments.

First, there was The Producers, and then there was The Book of Mormon, now another outrageous comedy, An Act of God. A divinely outrageous comedy, where no act of God is safe! God returns to earth to re-write the Ten Commandments for the social media generation, and she has a lot to say! An all-out hilarious attempt will be made to answer many questions that have plagued humanity for many millennia.

Kinectiv
About the Groff Series ›

Played on Broadway in 2015 with Big Bang Theory’s Jim Parsons as God. It was so popular; it was revived just one year later with Will & Grace’s Sean Hayes.