The Fulton's Biggest Production of the Season!

On the grand and opulent scale of Disney’s Beauty and the Beast arises another epic production on the Fulton’s stage, with a cast and chorus of 90; The Hunchback of Notre Dame will mesmerize with its majestic sets and it’s incredibly touching story. From Academy® Award-winning composer and lyricist, Alan Menken and Stephen Schwartz, who individually created Broadway and film hits such as Disney’s Beauty and the Beast, Disney’s Newsies, Disney’s The Little Mermaid and Pippin, Pocahontas and Wicked, comes a brand new collaboration that has been called a “Brilliant Miracle.”

The musical begins as the bells of Notre Dame resound through the famed cathedral in 15th-century Paris. Quasimodo, the deformed bellringer who longs to be “Out There,” observes all of Paris reveling in the Feast of Fools. Held captive by his devious caretaker, the archdeacon Dom Claude Frollo, Quasimodo escapes for the day and joins the boisterous crowd, only to be treated cruelly by all but the beautiful gypsy, Esmeralda. Quasimodo isn’t the only one captivated by her free spirit, though – the handsome Captain Phoebus and Frollo are equally enthralled. As the three vie for her attention, Frollo embarks on a mission to destroy the gypsies – and it’s up to Quasimodo to save them all. A sweeping score and powerful story make The Hunchback of Notre Dame an instant classic. You will be captivated by the magic of this truly unforgettable musical.

Recommended for ages 10 and up. 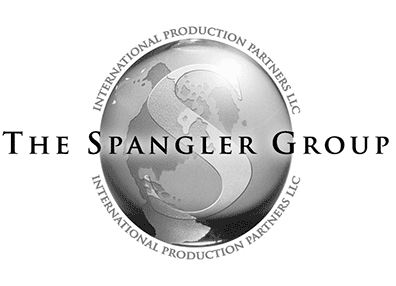 This show has ended - explore the current season of shows at the Fulton!