All aboard the Orient Express for a suspenseful, thrilling ride! Ken Ludwig adds humor to the mix, for an all-out murder mystery adventure! Just after midnight, the train comes to a screeching halt after a snowdrift stops it dead in its tracks. The midnight hours prove to be disastrous as one passenger is stabbed several times. Detective Hercule Poirot has his work cut out for him. Will he find the murderer before they strike again?! This classic whodunit arrives at the station in time to escape your winter blues. 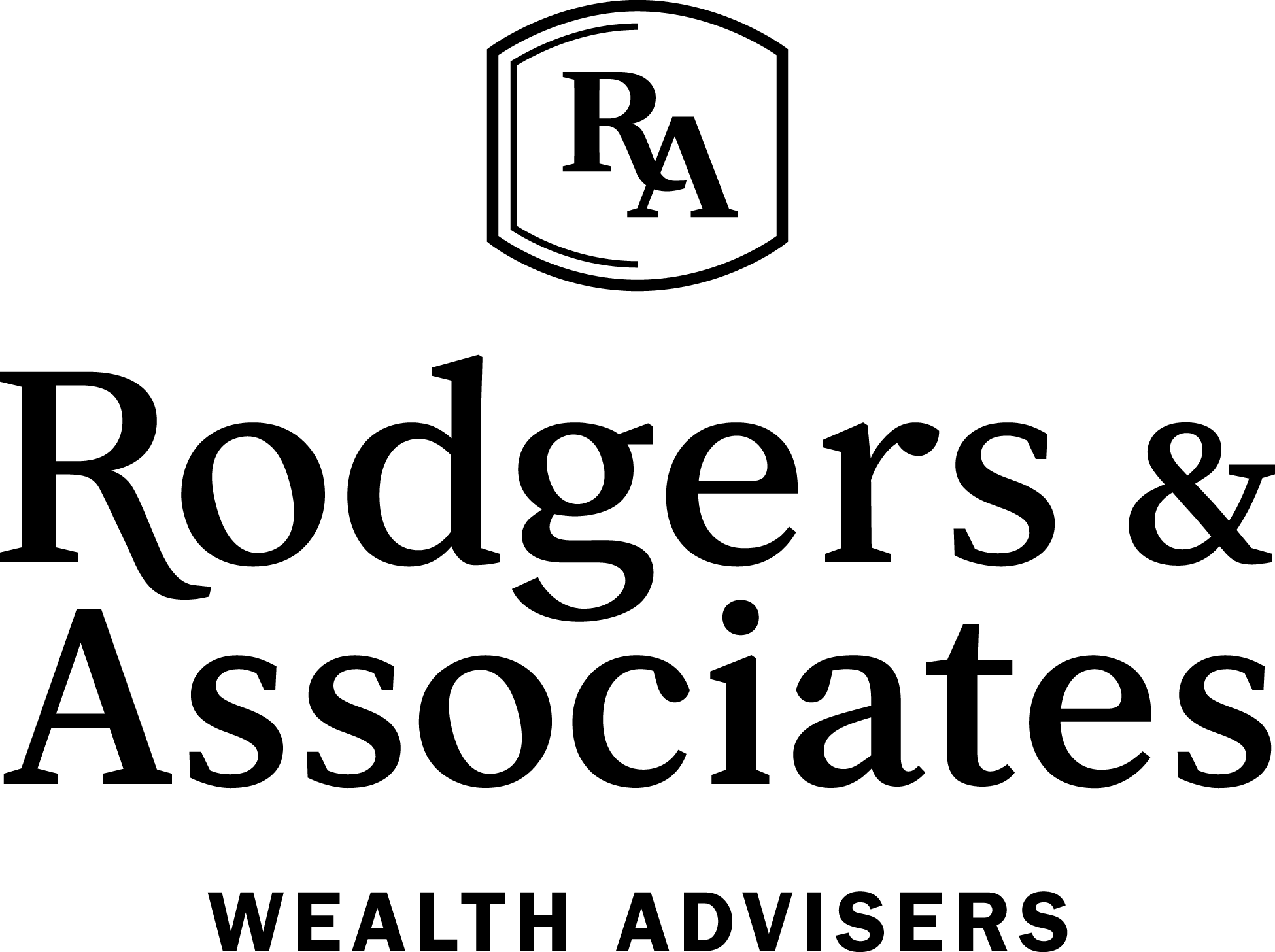 Pay What You Want

Adapted for the stage by Ken Ludwig

Adapted from the reigning Queen of Mystery, Agatha Christie