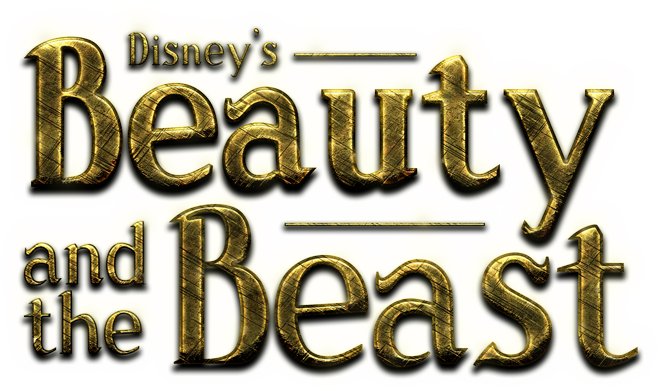 This revered fairy-tale was one of the largest of the season, in the grand tradition of the Fulton’s The Wizard of Oz, Les Misérables, and Elf, with expansive sets, beautifully crafted costumes, a large chorus with a robust sound, and more! This “tale as old as time,” reminds us to look beyond one’s exterior and find the beauty from within. Belle finds herself in the middle of a daring and magical adventure, attempting to rescue her beloved father from a terrible beast and offering herself in exchange for his freedom. She soon discovers that she is not the only prisoner held in the beast’s extraordinary castle. All of the fanciful characters, such as a talking tightly wound clock (the butler), adorable tea cup (a young boy), kindhearted candelabra (maître d’), are trapped in this spellbound form until the beast, who is actually a young prince, can learn to love and have his love returned.

Explore the current season of shows at the Fulton!